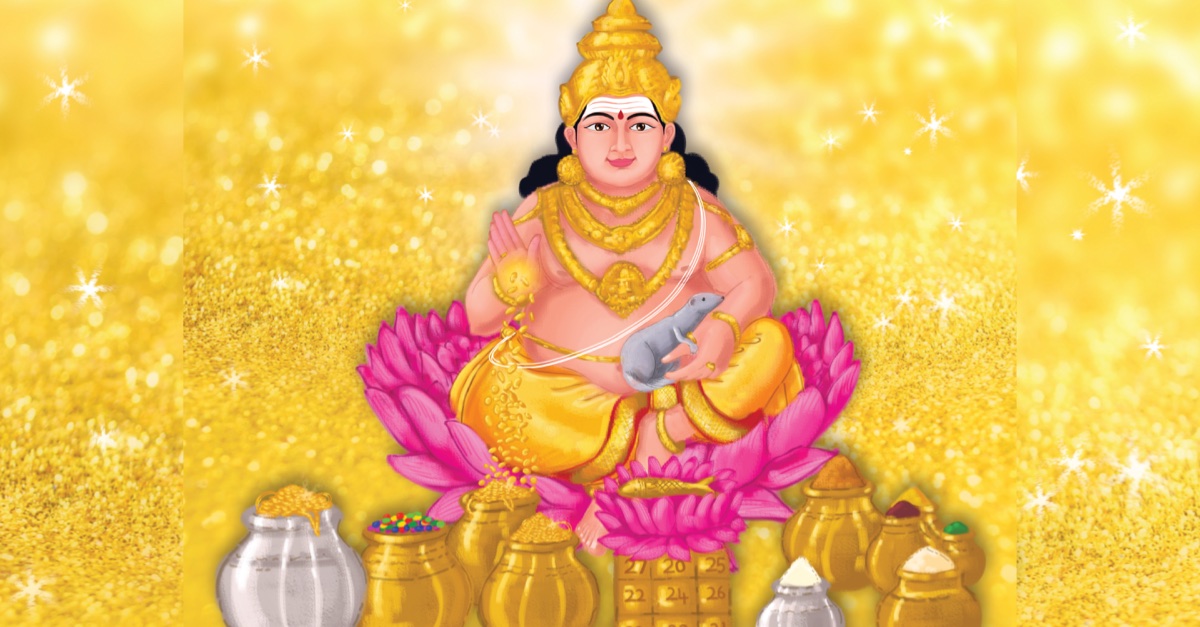 Akshaya Tritiya is an auspicious day free from malefic effects of planets in transit. The entire day is regarded auspicious and there is no need to look for any specific time to start auspicious things on this day.

Astrologically, this is the brightest day as both the luminaries (Sun and Moon) are exalted. On this day Sun is in Aries and Moon is in Taurus and the positions are such that they emit maximum light and they are exalted.

Use the align27.com app to check your local timings.

Akshaya Tritiya is one of the most fortunate and sacred festivals which carries good luck and triumph in terms of new schemes, weddings, big investments such as buying property or gold and any new beginnings in general.

In Sanskrit, the word “Akshaya” means “imperishable, eternal, the never diminishing” in the sense of “prosperity, hope, joy, success”, while Tritiya means “third”. It is named after the “third lunar day” of the spring month of Vaisakha in the Hindu calendar.

It is believed that the benefits of doing any Japa (mantra chanting), Yagya (Homas), Tarpan (Honoring your ancestors), Daan (donation) on this day will never diminish.

Download the align27 app for personalized rituals based on your birth chart. 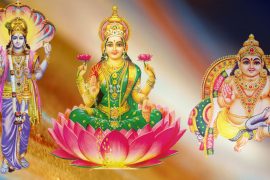 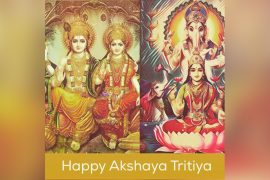 Akshaya Tritiya is the perfect day to make new beginnings