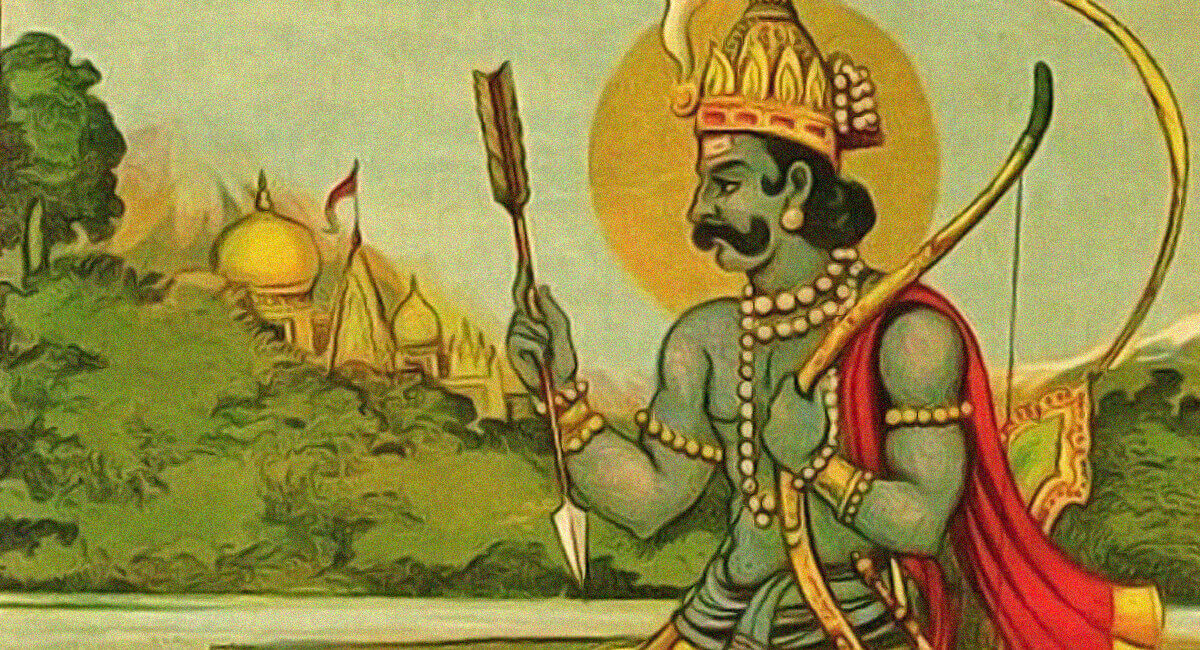 The birth of Saturn – Lord Shani

The birth of Saturn – Lord Shani

Lord Surya and his wife Samjna had two sons and a daughter – Vaivasvatha, Lord Yama and Yami. The intense radiance, light and heat from Lord Surya hurt Samjna and she was no longer able to continue being his wife. When she mentioned this to Lord Surya, he was upset and sad.  Samjna demanded Lord Surya to reduce his radiance so that she would not feel burnt everytime he was near her, Lord Surya explained to Samjna that it is not possible to do so, as it is his own nature to radiate such intense heat and light. But, he promised not to disturb her until she would be able to accept him as he is.

Samjna decided to leave to her father’s house. Her father was Vishwakarma the celestial architect, deity of Chitra nakshatra. She retired to a forest to perform sever penance. After weeks of contemplation she decides to create a clone of herself. Since she was the daughter of Vishwakarman, creation came naturally to Samjna and so she created “Chhaya”, who looked like a replica of Samjna in every possible way. Samjna prepared Chhaya and asked her to go to Lord Surya as Samjna and pleaded for her to take care of her family and her kids especially.

Chhaya happily agreed and went to Lord Surya. Lord Surya was happy to have ‘Samjna’ back and he could not see through the plot. They lived happily until Lord Vishnu summoned Narada and explained to him about the mysterious story of Lord Surya and his ‘fake’ wife.

Lord Vishnu said – “Narada, it is up to you to instigate Chhaya into having children of her own. Suggest that she prays to Surya for this favor: only then can the seventh of the Navagrahas take birth.”

Narada met with Chhaya and created a lot of doubts and confusions in her mind about the need to have her own children. He told her that if Lord Surya finds out about her, he would disown her and that the only thing that will grant her a permanent place with Lord Surya would be to have children with him.

Chhaya fell into the trap of Narada’s divine play, as instructed by Lord Vishnu and convinced Lord Surya to grant her the wish of having children.

“It was the eighth day of Pushya in the year Pramodootha. With the star, Swaathi, in the ascendant, and the Ashtami moon waning in the sky, Chhaya gave birth to a baby boy. Contrary to his mother’s expectations, the infant’s skin tone was far removed from vibrant gold: in fact, he had the darkest of complexions!”

Lord Surya was delighted and held a big ceremony to celebrate the birth of his son.  The entire divine family including Lord Brahma, Lord Vishnu and Lord Shiva were present.

Sri Mahavishnu addressed Surya; “Your son will always walk with a measured tread. Restraint will be the hallmark of all his actions. The name I have chosen for him will reflect these traits.” Surya intervened devoutly; “Lord, our son is indeed fortunate to receive his name from you!” Vishnu smiled. “Your son is Sanaischara,” he said.

This is how Lord Shani was born!

Every mythological story has a lot of hidden significance. Our ancient seers did not want the knowledge to be misused so they told everything in the form of stories. True wisdom lies in unlocking the story and finding its significance .

What are your thoughts about this beautiful story of the Birth of Lord Shani? 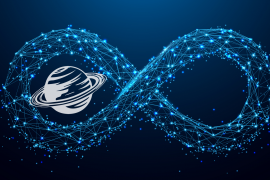 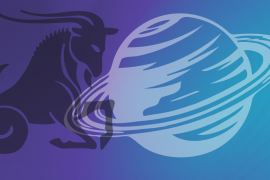 Saturn in Capricorn Rituals For All Moon/Ascendant Signs 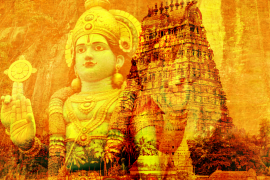